House rules for the Vanished Lands

The entire party can expect to level up every four to six sessions. P.C.s should have downtime between adventures for rest, training. Mid- to higher-level characters need to get involved with the setting, whether through guilds, strongholds, or other contacts/organizations. Don’t forget party themes!

After some discussion, we decided to stay with advancing the entire party at once. Sure, the different occupational classes hit their “sweet spots” at different points (unlike D&D4e), and I would like to reward individual contributions.

On the other hand, I don’t want to penalize Beruk or Jason too much for missing occasional sessions, and it’s easier to scale encounters and treasure for an entire party. I will think about more tailored rewards and am open to suggestions.

Combat: Roll high on 1d20 to hit vs. ascending Armor Class, modified by Str, Dex, and level (different from many retro-clones). Damage is based on weapon modified by Str. P.C.s unconscious at 0 Hit Points, dead at negative Con. Healing is at 1 HP + Con bonus per day, plus divine or arcane aid.

Hit Points (and current, other effects): Start with maximum for class

Crits
I’ve used different critical hit/fumble systems over the years, and we can again if people are interested. Here’s one proposed set:

Critical fumbles: On a natural 1 on a 1d20 attack roll. To confirm, use one of the following two methods:

For noncombat situations, critical hits and fumbles should be opportunities for player control of the narrative. Here’s some old-school art for inspiration.

Class abilities: New and optional, by class (all others are ability checks)

Monk/Battledancer/Capoeirista: Josh, we’ll have to work this out. Let me know if you want to swap out abilities from the “Great Way Adept.”

Paladin: Casts and turns as a Cleric -1 level.

Backgrounds/skills (nonadventuring trade or nonweapon proficiencies):
In general, I’ve shifted a bit from oD&D’s idiosyncratic subsystems such as initiative (now 1d20 plus Dex mod) or Thief abilities in the direction of more typical D20 rolls plus modifiers for abilities, race, class, and level.

However, I’ve also tried to stay away from the granularity of D&D3.x and later editions. We shouldn’t have to wrangle points for dozens of skills, feats, and powers.

Most skill checks — like staying in the saddle while a horse is fording a river, trying to identify a particular creature, or swinging on a rope while in combat — should be straight 1d20 rolls, modified by ability adjustments. I’ve also considered updating Turning/Healing, but since we don’t have a straight Cleric, it’s not urgent.

If something falls within your Player Character’s area of expertise — such as a Thief searching an area, a Bard trying to fast-talk someone, or a Mage identifying a scroll — you should apply the relevant class bonuses or just remind me.

By the same token, if you’re a bowyer/fletcher, it’s safe to assume that you can create and salvage arrows during downtime, or if you’re a cook/brewer, you can prepare decent meals for the party. Of course, P.C.s will need the proper equipment to do so.

For now, each P.C. starts with one background profession and one circus role. I’ll probably grant more nonweapon proficiencies every four levels, based on your characters’ developing interests. It’s better to be creative and describe what you’re trying to do rather than spend a lot of time looking for rules justifications.

Companion(s):
Steed: none yet
Followers, strongholds: none yet

Here’s a belated table of contents to each binder I’m giving out in preparation for my “Vanished Lands” heroic fantasy campaign:
Basic Fantasy Role-Playing Game rules

Sessions (updates to come, plus your own notes)
Notes (could include conversions from other fantasy RPGs) 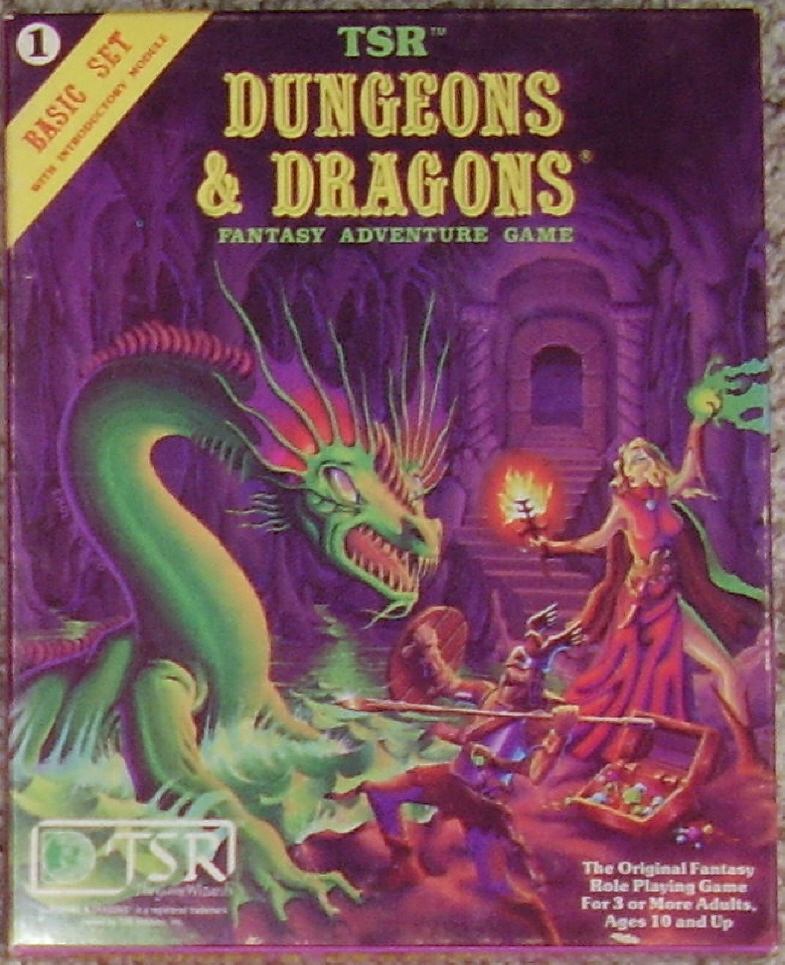 House rules for the Vanished Lands