About 30 years ago (in “game time”), “Capt. Jack Kildare” [Randy K.M.] and his crew of mostly Saganim human pirates reputedly ran afoul of Thalassaquendi by desecrating the Coral Temple with a theft of relics.

The vengeful Sea Elves cursed Capt. Kildare and his crew with unlife, allowing them to appear on the Sea of Nagendwa only once per year, on Midsummer’s Eve. The cursed ship and its crew became a feared legend among sailors.

About 20 years later, the “Dragonslayers” aboard the Dragon’s Bane learned of attacks by ghost ships on multiple ships in the western sea. They also encountered Capt. Kildare during an Undead raid on Hesolin, capital of the kingdom of Hifalendor.

The pirates are believed to have made a deal with Krakas, lord of the maelstrom, enabling them to be present in the “Vanished Lands” and grow their fleet in return for service and conquest. This could be similar to Vappu Lahja’s “hacked curse” on the northwestern Plains of Sathendo. (The mysterious woman was first encountered by the “Uncommon Companions” and later defeated by "Vistel’s Expedition.)

Since then, the dreaded Ghost Fleet has joined forces with the vampire rulers in the barbaric port of Gisar, but that is not its home port.

According to “Melchior,” Capt. Kildare is rumored to have lost a love. Other extraplanar entities besides Krakas who could be involved include the following:

Realms currently allied against the Undead pirates include the following:

Neutral or hostile realms include the following: 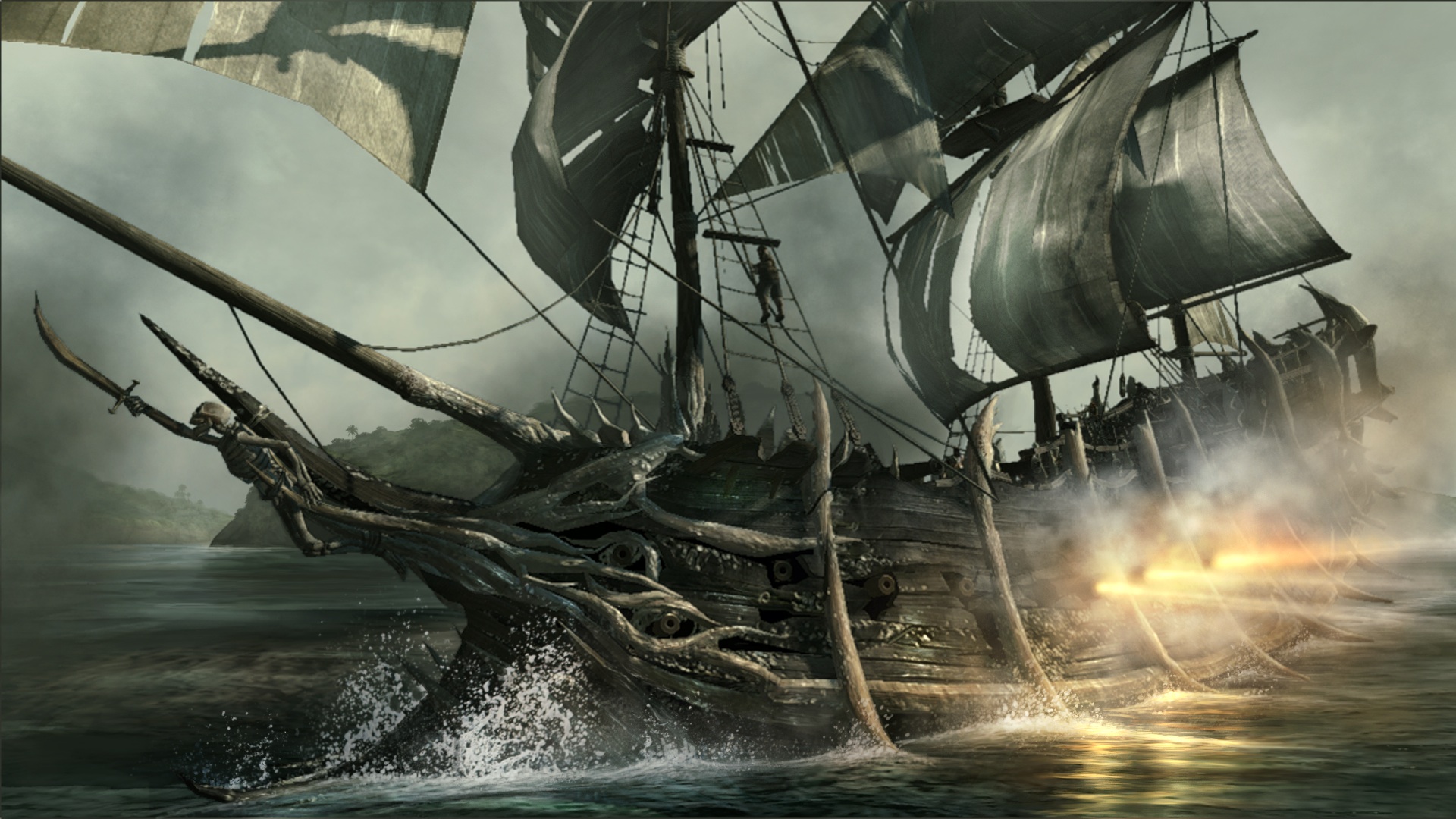 From Byron V.O.: What Melchior knows from his time with the “Broken Chains” (including “Eoghan” and others met in Falit) is that there could be a connection to the extraplanar Rakshasa who rule the cruel Garku Nasit in the Halmed Desert.

The “Shadow Wyvern Company” has seen devils and demons, possibly courtesy of Asmorath? Could the Death Knight be related to Krakas or the Old Ones? What about the cursed Undead?

As for the ports that have been sacked, note that Hesolin was able to repel an attack, but with heavy casualties at its Magisterium (magic school/library) and a few temples.

The Undead rulers of Gisar initially welcomed the Ghost Fleet, but the slaying of dragon Daneira about four years ago (in “game time”) caused much of the fleet to move on.

More recently, Sileran successfully fought off an attack by Undead Sea Giants with the help of “Vistel’s Expedition.” Some of the kingdoms on the western Sea of Nagendwa have worked together to fight off the pirates (see above), but they’ve lost contact with the Shengtese port of Lirgad.

At this point, the Ghost Fleet has used Lirgad as a beachhead to build up its forces. The city is overrun with Undead and demons. It also has armies camped outside its walls, and a fleet of about 80 ships was sent toward Gisar (as seen by the “Storm Riders”).

Any character who suffers damage from a member of the Ghost Fleet transforms into Undead within three days. Please note unlike normal “zombies,” these Undead retain memories and abilities they had in life. At this time, it is unclear if the Scourge propagates a unique Undead like a reverent or different types depending on life experience.