Refresh:_ 3 remaining out of 11 (initial total of 6 Fate points, can be used to tag an aspect, make a declaration, or activate a stunt; plus 1 every 10 sessions or 2 levels)

Sonny was a kohai of the patriarch/Sensei/Sempai of a small house in the Lion Clan. He was the son of the Sempai, whose mother changed her name as their marriage was a forbidden marriage, the Lion Clan had strict rules on marriages.

The Sempai was provoked to confront a higher ranking member of the Crane clan, thus making the Lion Clan lose face, he committed sepuku, on the condition that his charged under him spared any punishment.

Sonny does not know if the entire Crane Clan was involved or just a few members. He knows the name of the person who antagonized his master Naruku Yagami.

Sonny was referred to an independent Dojo that was very secretive, but well know for training masters. He is sworn to follow their principles, but he also swore an oath to rectify the wrong to his old house, he has to walk a fine line. 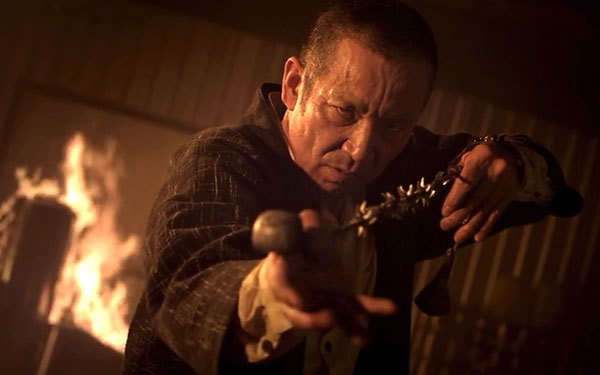