Returning to the Eastern Front 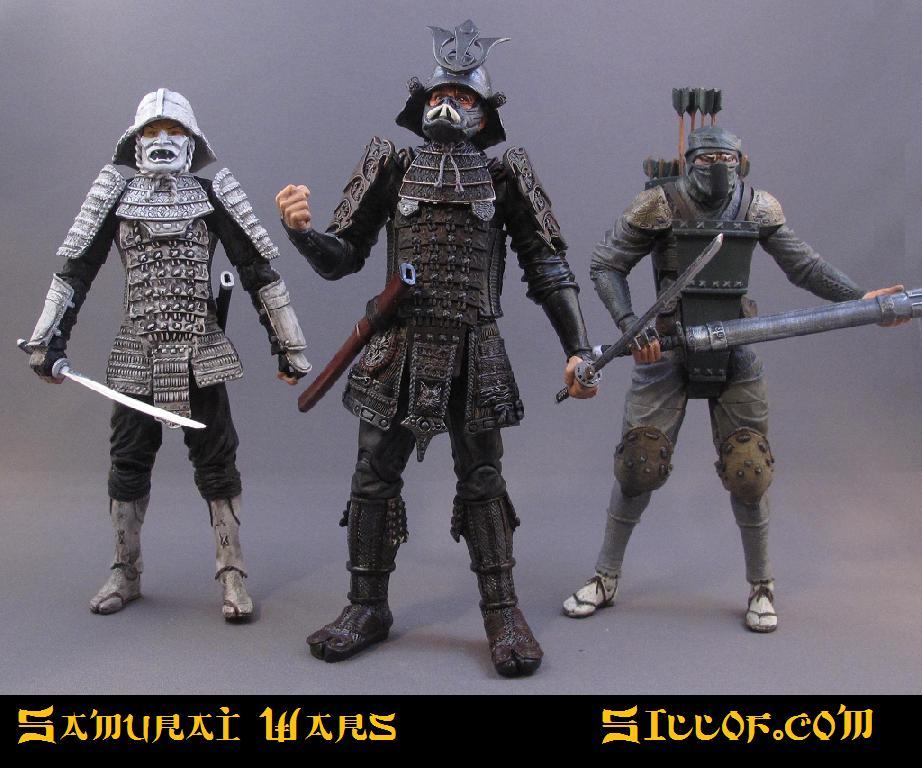 As of “winter 1228 to 1227 B.C.E.,” warfare is subsiding in the northeastern “Vanished Lands.” The kingdom of Gokuri’s expansion has been halted, but at a heavy price to the demihumans of the Zedu kingdom. The Gusorin Confederation exists in name only, with the barbaric tribes of the central Plains of Sathendo scattered and their cities ruled by new overlords. By contrast, life goes on more or less as normal for the human clans of Tong Sheng, also known as the Principality of Silado.

Gokuri straddles the Bamor Mountains and is ruled by the cruel Nannuattan (eastern Dark Elves). Over the past several years, they have surpassed their western cousins, the Drow of Zuromm, by seizing control of Dragon Orbs, the Bracers of Fire Control, and the Temple of Elemental Evil on the volcanic Mount Gruldar. The Nannuattan are aided by hordes of Bakemono (eastern Goblins), Minotaurs, Oni (Ogre Magi), Draconians, and chromatic dragons.

There have been setbacks, of course, including the destruction of the dreaded Flying Citadel by former “Dragonslayers,” the “Faith-Based Initiative’s” stirring up of Barbari tribes and Zedu, and the sack of the port of Gisar by the ghost fleet. Zedu’s doughty Korobokuru (eastern Dwarves) and nimble Spirit Folk (Elves) — not to mention crafty Shan Sao (Halflings) or varied Hengeyokai (beast-kin shapeshifters) — managed to keep most of the fighting underground, limiting the usefulness of Gokuri’s dragon legions.

The Nannuattan had more success “restoring order” to Tekugi than with diplomatic overtures to Tong Sheng. In fact, Duke Kou Fei Seng, the human ruler of Tong Sheng, sent military advisors to aid Hei Wan Ling, the Korobokuru shogun of Zedu. Queen Kagejusko of Gokuri was wily and patient, so she agreed to send representatives to the war-torn border village of Hazokuwi, which is where your Player Characters will meet….

There are people on every side who want bloody battles to continue vs. those striving for an uneasy peace at negotiable terms. Your initial mission won’t be to solve such high-level diplomatic problems; you’ll be travelers and soldiers in the area. Why would you be in Hazokuwi, and where would your allegiances fall?