Fellow role-players, it was great to see most of online last night [Monday, 10 August 2020] for our final session (for now) of the D&D5e “Journey From Khemet: Talons of Tanis” Egyptian fantasy campaign! 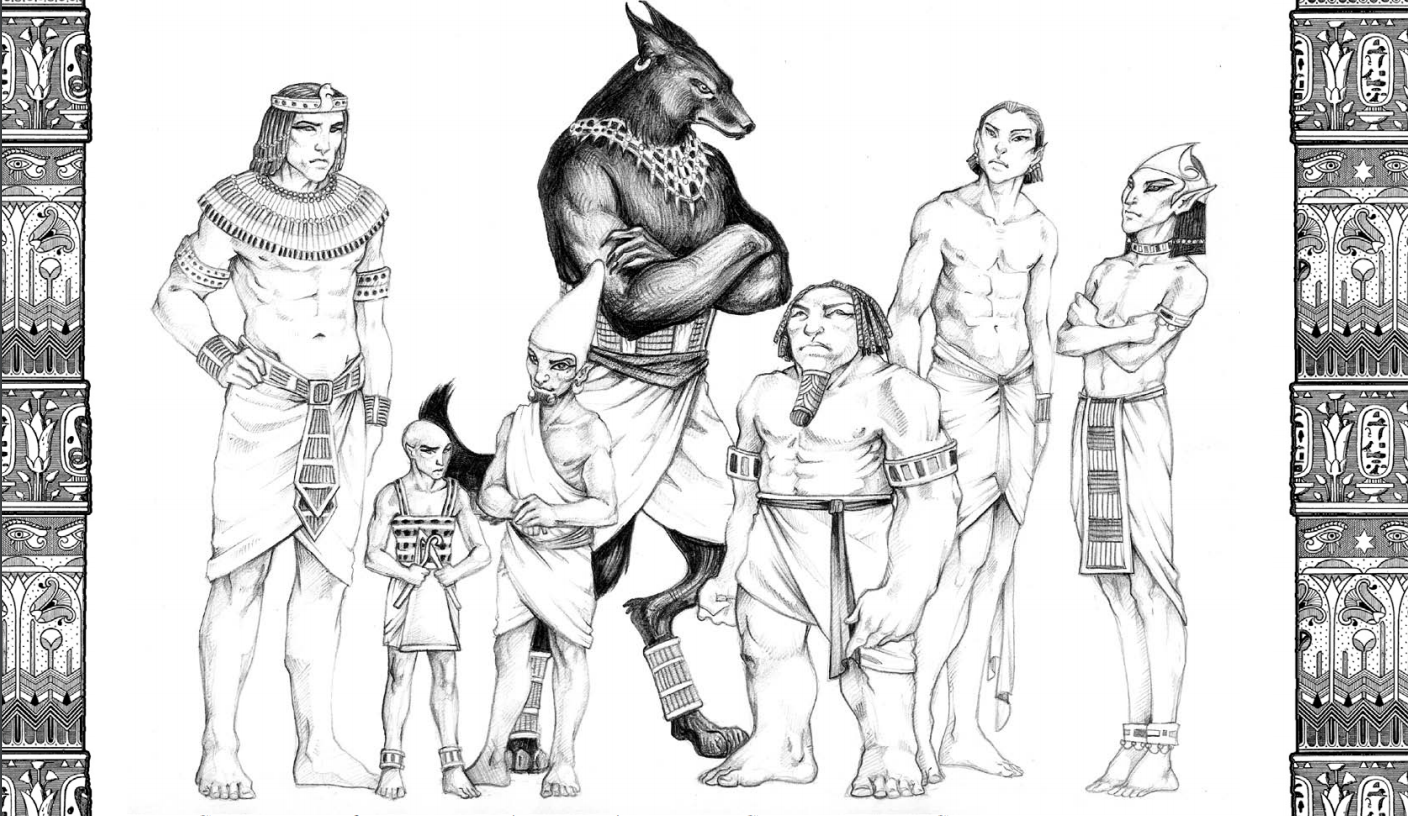 I liked your Player Characters and hope you enjoyed their adventures, from a bunch of orphans and foreigners discovering a temple buried beneath a leper colony to slaying Undead in the capital of Pi-Ramesses and surrounding swamps. The travelers then visited the pilgrimage sites of Bubastis and Heliopolis and beat bounty hunters as they traveled up the Nile River. In the ancient archives and pleasure barges of Mennefer (Memphis), they learned about various foes and royal intrigues.

The “Talons” hiked through the dangerous desert, explored the occupied ruins of the Sightless Sphinx, and killed numerous cultists of “Forgotten Pharaoh” Hakahotep. They managed to thwart an assassination attempt on Pharaoh Ramses II during the Opet festival in the metropolis of Waset (Thebes). Your heroes fought and bluffed their way through a quarry and onto the Flying Pyramid, where they confronted Hakahotep and his most powerful minions.

After crashing the pyramid in the distant Halmed Desert, the “Talons” returned home to Tanis, which had fallen under the sway of Prince Khanefru, a follower of reptile god Sobek. They gathered allies and publicly defeated more scorpion men, Khanefru, his Ifrit counselor Sargash-Gatoun, and a foul Yuan-ti Abomination. The people of Tanis — and Ramses himself — thanked the “Talons” as they prepared to go their separate ways for a time…. 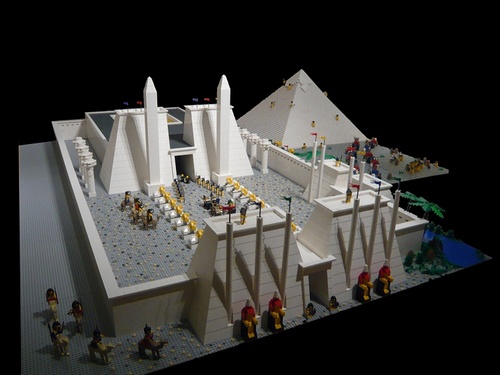 Don’t forget to let Byron know what remaining items your P.C.s want, as well as the sorts of items each of you would request from the empire’s treasury….

I look forward to our next games together, as well as to someday returning to my D&D5e campaigns! In the meantime, my “Chrome City” near-future young superhero scenario (using the FATE-based Icons: Assembled Edition) will begin on Monday, 24 August 2020. I’ll post more about it soon.

Byron said his next “Sauron Rises: War in the North” session will be on Saturday, Aug. 22. Stay in touch, -Gene

"Journey From Khemet: Talons of Tanis" Session 44 Into the slave trenches of Hakahotep