In one ancient world, there was a region where strange majicks and demihuman races thrived. The “Vanished Lands” were blessed by the gods and cursed by prophecy. Travelers became adventurers, and adventurers strove to be heroes in the face of many perils and wonders….

23 February 1224 B.C.E.: A new band of wanderers met in the village of Pugil, high in the Ivory Mountains. After Feldbrocken shared some herbs with people including Sunny and a local miner, they had visions of a procession of pale Elves, a shadowy figure on a stone throne, and a dragon at his feet…. 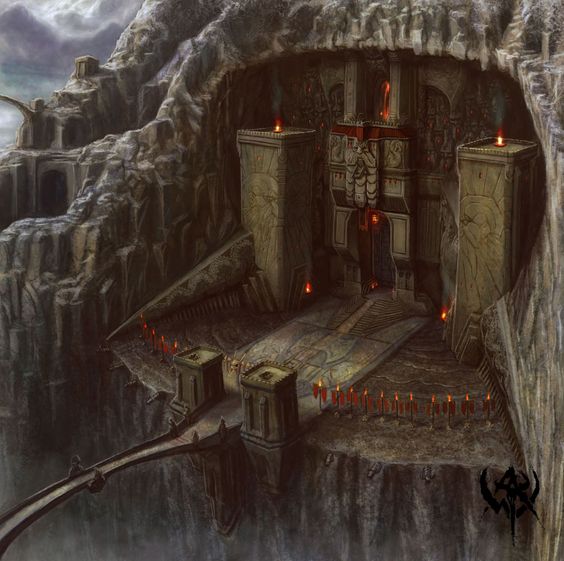 Non-Player Characters in Pugil, in the Zeda kingdom of Dwarves and Gnomes: 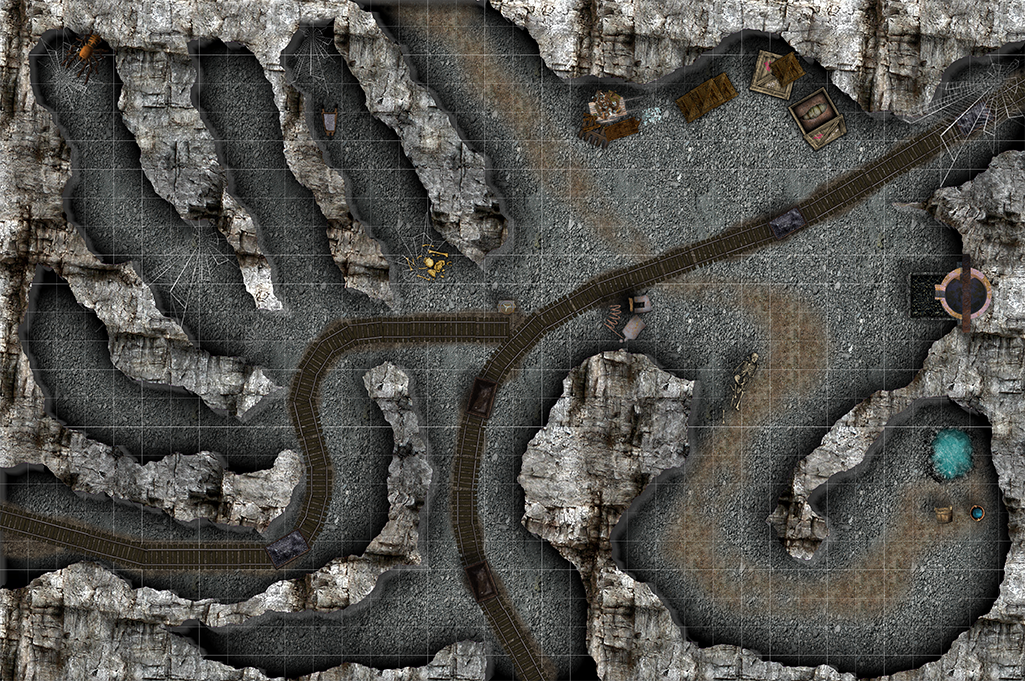